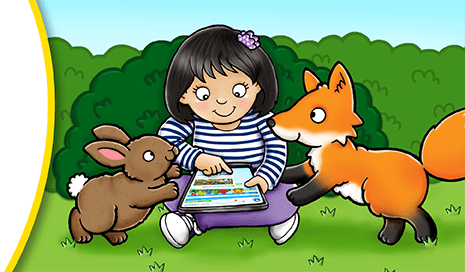 Staff bid a fond farewell to SNAP the GoGoDragon! 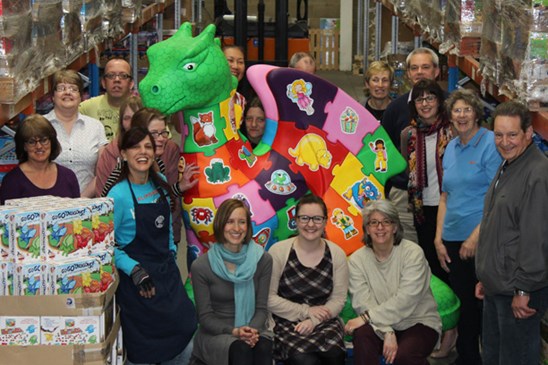 Staff bid a fond farewell to ‘Snap’, their colourful dragon, as he left his home at the Orchard Toys headquarters, destined for the Break charity GoGoDragons sculpture trail in Norwich.

Illustrators April Nash and Rowena Cooper have been painting the company’s colourful dragon for the past 12 weeks, in between designing games and jigsaws.

April and Rowena wanted to design a dragon that reflects the bright colourful characters, for which Orchard Toys has become so well known.

Managing Director, Simon Newbery commented, “We liked the idea of a dragon wrapped in jigsaw pieces, but it was also important that, like the games and jigsaws we design everyday, the dragon was fun and interactive. So, the team set about creating a jigsaw style ‘Snap’ game on the dragon, using the characters from our games and jigsaws.”

Each character has been hand painted by the illustrators and has a matching pair somewhere else on the dragon.  However, one character is not part of a matching pair and children will love trying to find the odd one out.

April Nash, designer commented, “Row and I always had a clear vision of how the dragon would look, but due to the nature of the project, it was only near the end when everything came together, that others could see exactly what we had in mind. We have really enjoyed seeing the reaction of other members of staff. They are now as proud of ‘Snap’ as we are.”

Designer Rowena Cooper commented, “It has been great to get back to painting by hand and seeing the dragon come alive and develop a personality!  I can’t wait to see him on the trail.”

Orchard Toys has also teamed up with Break Charity to produce a limited edition GoGoDragons! game and ‘Create your own Dragon’ 3D jigsaw, with proceeds from every sale going directly to Break Charity. 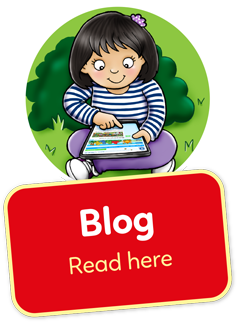 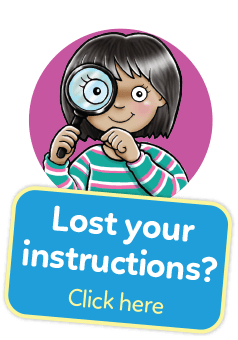 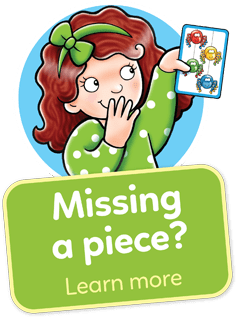